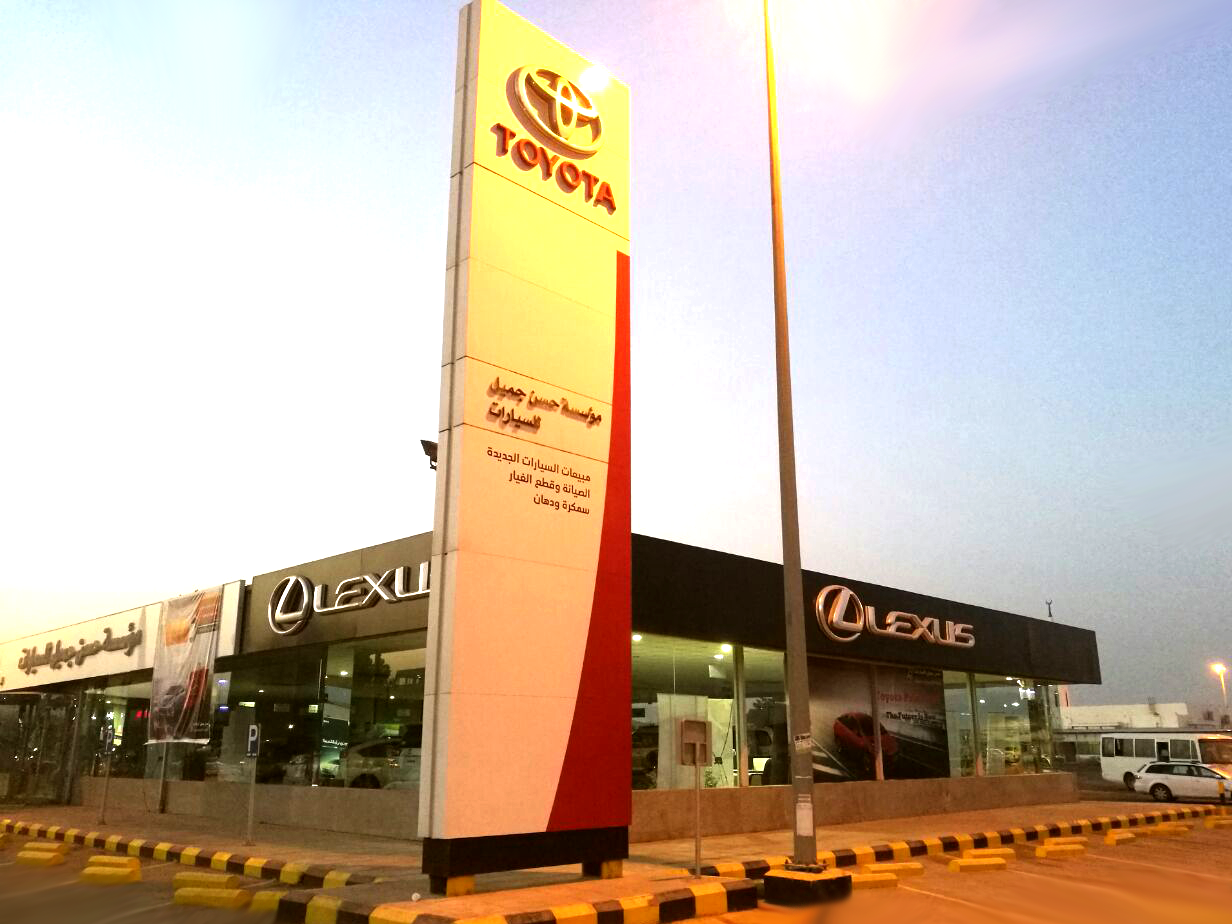 Hassan Jameel Motors Company is Authorized Toyota and Lexus dealer in the eastern region of Saudi Arabia that was was established back in 1964.

Hassan Jameel Motors mission is to always deliver the newest quality cars and after sale services to our guests with superior guest experience.

And other multiple Awards.