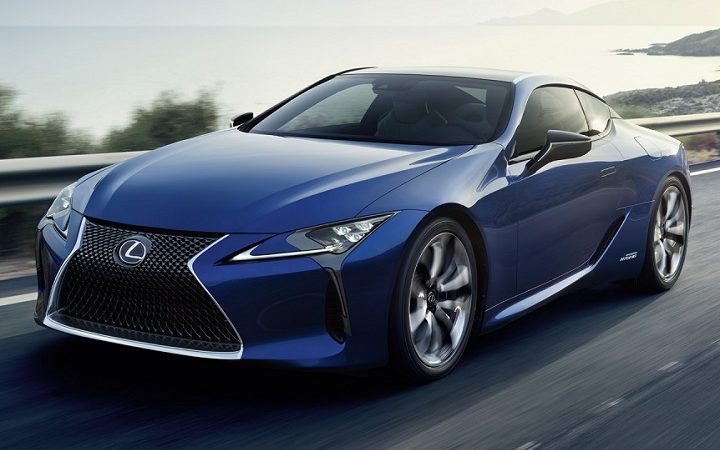 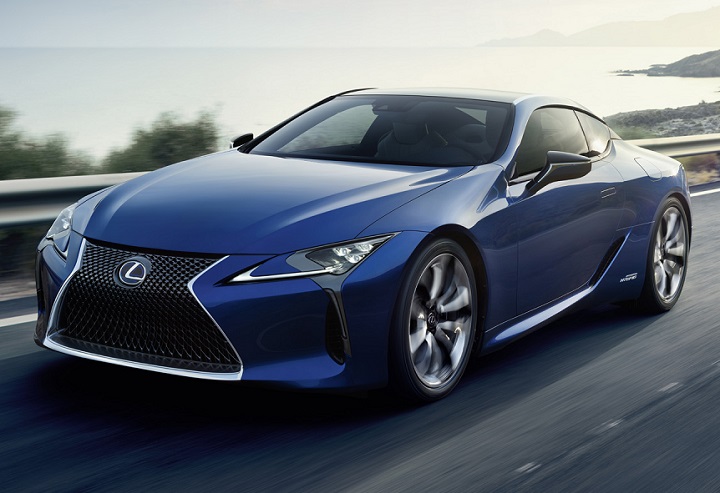 Introduction
While it won’t become ubiquitous on American roads like the ES sedan and the RX crossover, the 2018 Lexus LC is critically important to Toyota’s luxury division.

Previewed by the 2012 Lexus LF-LC Concept, the new LC is built on a new premium, rear-wheel-drive architecture that the company will use for future front-engine/rear-drive vehicles. Lexus says this component set is engineered for dynamic performance, and that the LC reflects a newfound level of collaboration between designers and engineers during the vehicle development process.